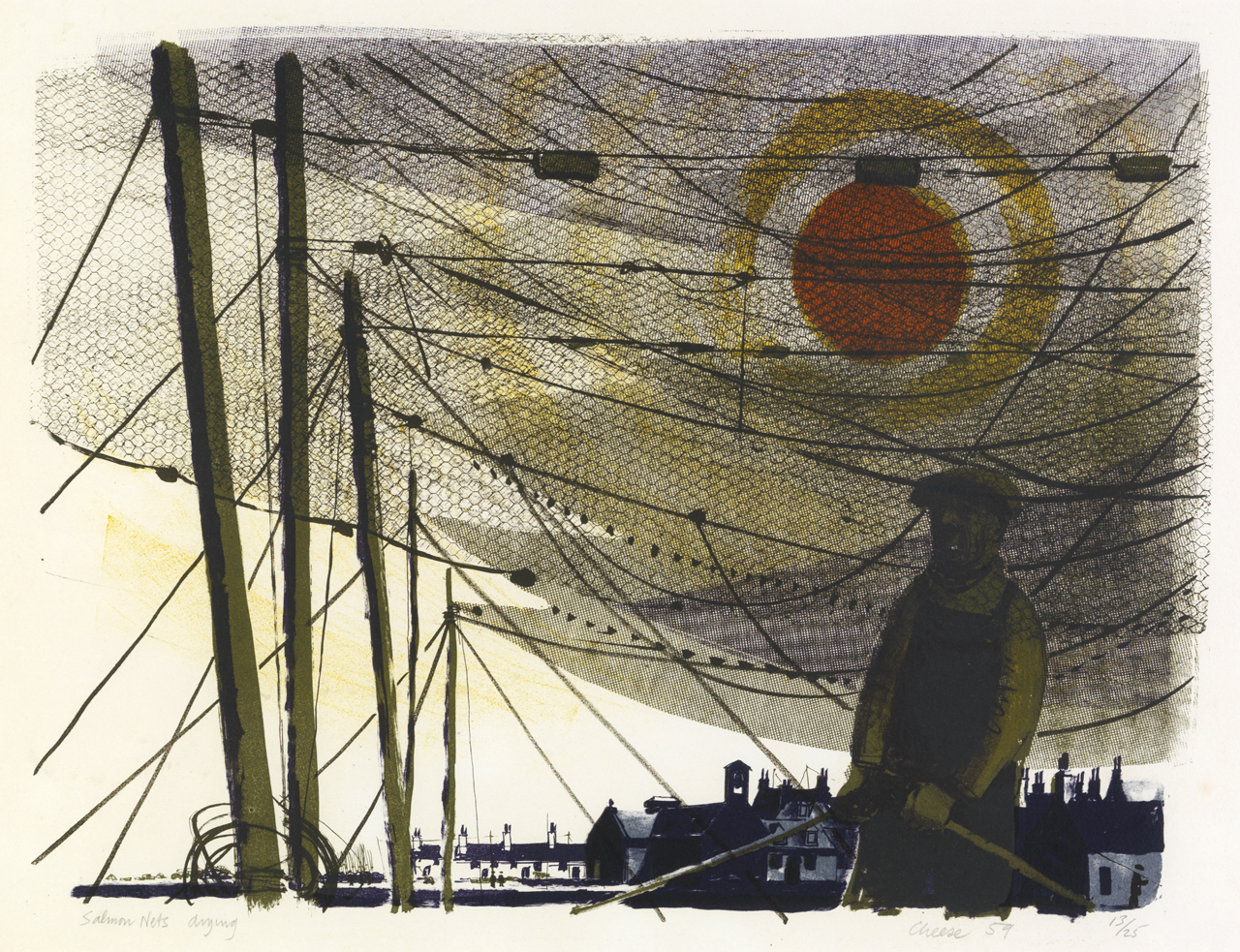 The Fry Gallery on Castle Street will be closed during 2021, whilst a new extension is built. During that time, exhibitions will be held nearby at:
The Fry Art Gallery Too
9b Museum St, Saffron Walden CB10 1BN
This building is adjacent to the main gates to Saffron Walden Museum.

In 1950, the artist Michael Rothenstein wrote to the Arts Council from his home in Great Bardfield, Essex.  He wanted money to help publish prints celebrating the Festival of Britain, in 1951, by himself and his near neighbours John Aldridge, Edward Bawden and Kenneth Rowntree.  However, Philip James at the Arts Council refused.  James feared there were too many prints being published and the country was suffering an outbreak of ‘lithograph fever’.

The fifteen years after 1945 are now seen as a lean time for British printmaking.  Yet contemporaries such as James saw the reverse.  In particular, colour lithography became a fashionable and respected medium.  Some believed cheap lithographs were a way to bring art to the people.  Others felt lithography was simply well suited to modern tastes for colour and bold technique.

This exhibition recaptures something of the excitement of lithography in those years, and shows the artists of North West Essex as central to this national phenomenon. 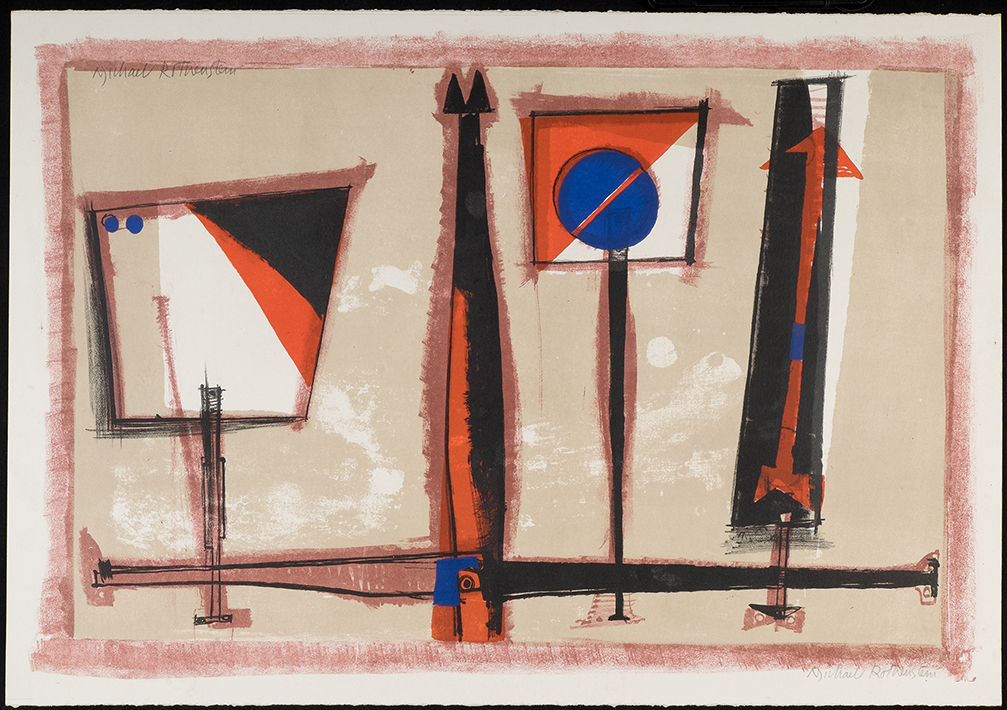