You are here: The collection / Artists /Robert MacBryde 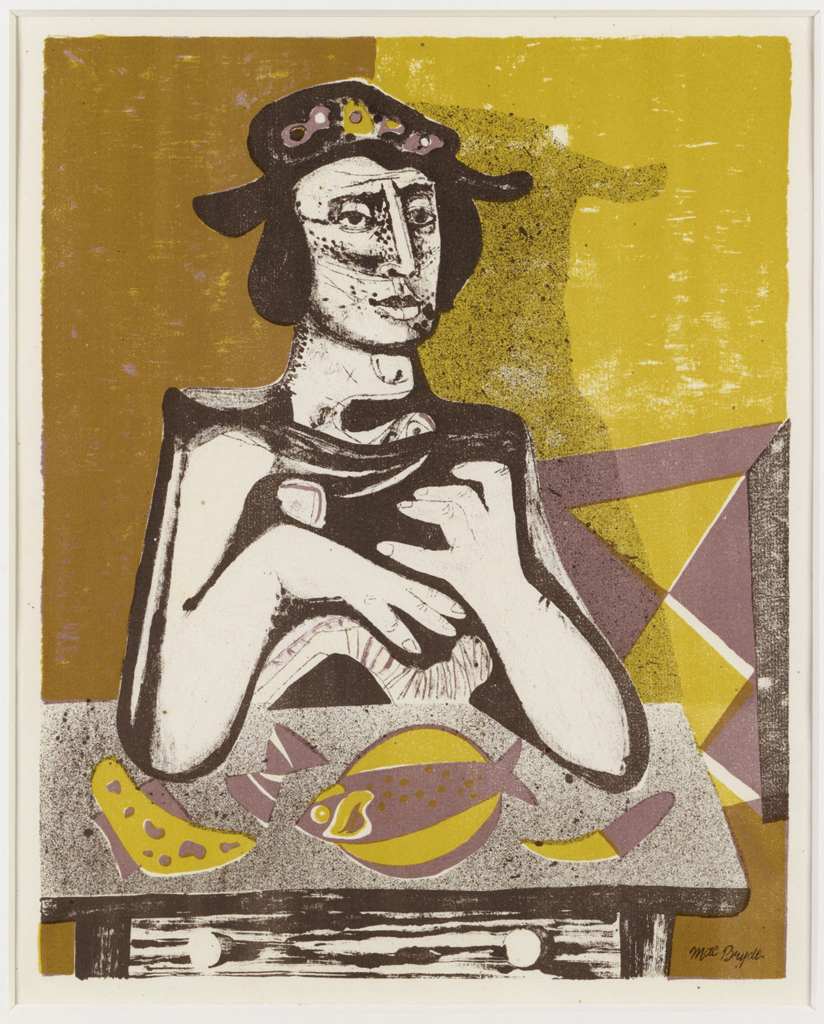 Scottish painter of still life and figure subjects; also stage designer. Born 5 December 1913 at Maybole, Ayrshire. Worked for five years in a factory; then 1932-7 attended the Glasgow School of Art, where he met Robert Colquhoun, who became his close friend and associate. Studied in France and Italy with scholarships 1937-9. First one-man show at the Lefevre Gallery 1943. He and Colquhoun shared a house in London with John Minton and (from 1943) Jankel Adler 1941-6. Designed sets and costumes jointly with Colquhoun for Massine's Scottish ballet Donald of the Burthens, produced by the Sadler's Wells Ballet at Covent Garden 1951 Robert MacBryde died in 1966 in Dublin as a result of a street accident.