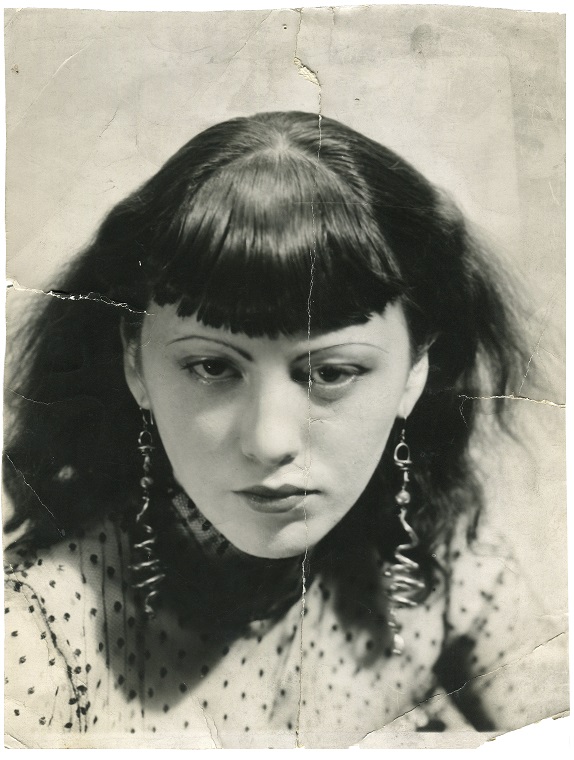 Curator Carol Jacobi shines a light on the career of artist Isabel Rawsthorne (1912 – 1992), “a missing link of 20th century art”.

“We think of Isabel as … this incredibly glamourous figure … but she challenged that fundamental divide between the model and artist … in a way, when she was the subject of Giacometti, of Bacon, she was also an artist.” – Carol Jacobi

Defying expectations, Isabel Rawsthorne (1912 – 1992) made a place for herself amongst contemporaries in early 20th century visual art, ending up at the centre of the Paris avant-garde. Her ingenuity as an artists’ model won her the freedom to paint, a vocation she would pursue for 75 years. A lifelong natural historian, Rawsthorne’s ephemeral images are informed by her observations of the language of gesture and movement, from her poetic depictions of animals to her embattled self-portraits. Guided by curator Carol Jacobi, discover artist Isabel Rawsthorne, “a missing link of 20th century art”.